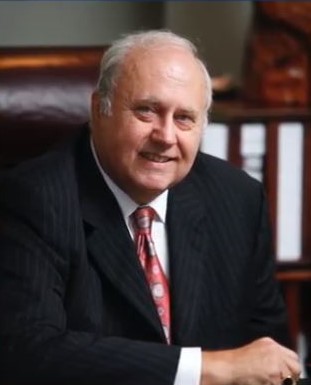 Congratulations to Fellow Barry J. Nace who is this year's recipient of the Leonard Ring Award presented by the American Association of Justice (AAJ). The award is given to a member who throughout his career served AAJ and its local affiliate in an extraordinary manner, who has exemplified himself in the courtroom as an advocate for personal injury victims, and who has exhibited the highest character as a trial attorney in his community.

Mr. Nace is a past-president of AAJ, twice served as president of DCTLA, served as president of the National Board of Trial Advocacy by whom he is Board Certified in Civil Litigation. He is also Board Certified in Medical Malpractice and has attained ABOTA's highest ranking for trial participation. He has also argued dozens of cases in Appellate Courts. He has been a member of the IATL for more than 45 years. He has attained malpractice verdicts for his clients in each of the last five decades and has throughout his 50+ years of practice attained Martindale-Hubbell's highest rating.